Booking at the best price guaranteed:

Home > To see and do

Aigues-Mortes, located 10 km from the hotel, offers a great day out with its beaches, vineyards and salt marshes.  This 12th century medieval city is renowned for its ramparts, numerous monuments and its salt marshes but it is also a land of legends and myths just waiting to be revealed!

Every year at the end of August, Aigues-Mortes celebrates Louis IX, King of France and the town's founder.  Over the weekend, the town revives its Middle Ages.  On the programme: musicians, street threatre, shows and activities, street parades, market, medieval ball, tavern etc... A firework display and illumination of the ramparts concludes the day!

The fortified enclosure of Aigues-Mortes, built in the 13th century under the reign of Saint Louis in order to give his kingdom a port on the Mediterranean, is flanked by twenty towers, including the most majestic Tower of Constance (a fine example of Gothic architecture and the first building constructed by Saint Louis in Aigues-Mortes).

The saltworks are located in the most beautiful natural setting surrounded by fascinating fauna and flora.  They occupy most of the Peccais Marshes, south east of the village.  You can visit the salt marshes by bike, on a sightseeing train or in an electric car! 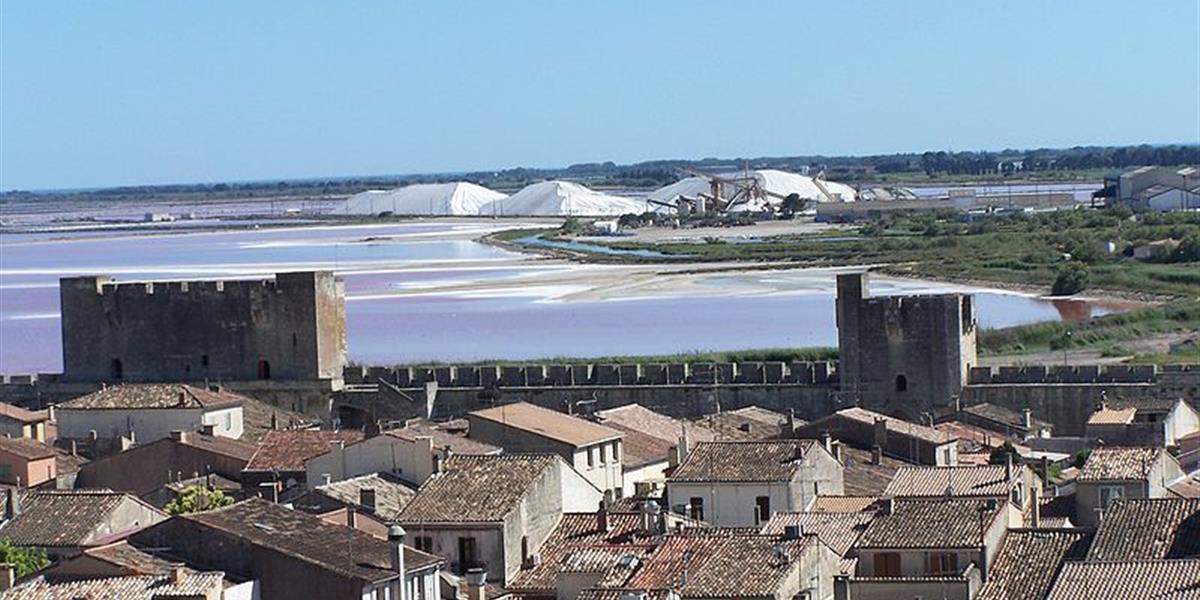 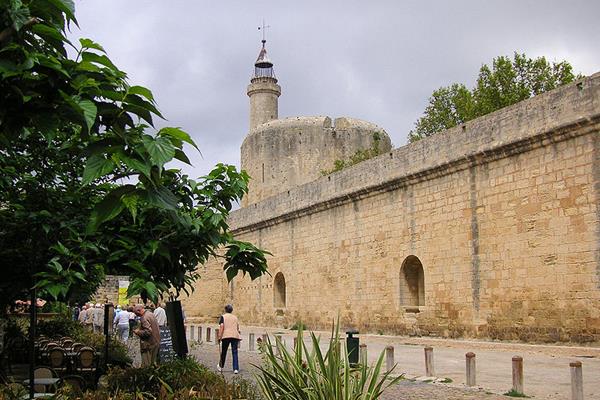